More than 55 years ago, the combine for chrysotile ores extraction and processing was constructed. Currently,  Kostanaiskiye Mineraly Joint-stock Company is a unique company in the country that extracts and processes this rare type of mineral.

The first date of geology of Dzhetygara region is mentioned in the reports of 1858 by the researchers of the South Urals – Meglitsky and Antipov. They stipulated of the presence of serpentinites in the sections of the Shortandy River, which were usually associated with deposits of chrysotile asbestos. In 1915 the geologist V.A. Voznesenskiy focused on the presence of numerous asbestos stringers in serpentinites along the right bank of the Shortandy River. In 1916, the asbestos deposit was plotted on the map of mineral deposits near Dzhetygara.

A renewed interest in deposit was inspired in 1934, when the geological party of Soyuzasbest trust under the leadership of K.Ye. Tarassov carried out special work to identify the asbestos content of Dzhetygara hyperbasites. As a result, the researchers determined the rich saturation of the ore with asbestos.

Only in 1951, a detailed study of Dzhetygara geological prospecting party, headed by geologist N.S. Cheremnykh was initiated. Due to initiation of these works, the deposit had become one of the largest in the USSR.

June 21, 1958 by Resolution of the Council of Ministers of the USSR No. 764 “On continuous development of mining and production of asbestos” marked the beginning of the development of Dzhetygara chrysotile-asbestos deposit.

October 5, 1964, the first ton of ore was mined. February, 1965, the first several hundred kilos of commercial asbestos were extracted.

The first ton of high-quality asbestos was shipped off February 22, 1965.

October 13, 1965, State Acceptance Commission signed an Operation Commencement Act of the first stage of Dzhetygara asbestos combine as part of a mine with an ore mining capacity of 3.5 million tons and a processing plant with a capacity of 3-6 groups of asbestos production in the volume of 200 thousand tons. The date is considered the combine’s birthday.

The combine was erected by the prominent people, from managers to ordinary workers. The first Director of asbestos combine was Georgiy Vassilyevich Kossolapov (1958-1960), who combined his working responsibilities with the duties of the Manager of Dzhetygarzoloto trust. Subsequently, performing his duties as Deputy Head of mining and metallurgical industry of Tselinniy Council of National Economy, he continued to supervise construction of an asbestos combine in 1962 – 1966. Further on, the combine under construction was headed by: Vassiliy Semyonovich Maltsev, Viktor Ivanovich Zvezdinskiy, Boris Georgiyevich Solovyov. All of them made a huge contribution to the construction of the industrial giant.

Other directors insured development and reached a projected production capacity of Dzhetygara combine, as well as implementation of plans and production goals.

Since October 14, 1964 up to 1969, the combine was headed by Felix Abramovich Grinberg. He promoted the combine to be awarded the title of 50th anniversary of the October Revolution for preterm development of projected capacity and achievement of high technical and economic indicators in 1967.

Afterwards, monotown enterprise was headed by Vladimir Fyodorovich Piskunov for 14 years. Veterans of the enterprise remember him as an expert in his field. Under his leadership, the combine was awarded the Order of the Badge of Honor following the results of the 8th five-year plan (1971). In 1975, the designed capacity was reached – 603 thousand tons of high-quality asbestos. November 1980, 100 million tons of ore were mined.

Many people also recall Anatoliy Ivanovich Kovalenko, who replaced his predecessor in 1983. Two years later he was replaced by Anatoliy Andreyevich Starostin. He had been providing leadership of  Dzhetygara Asbestos Combine for 7 years.

In the 90s, the Combine was renamed into Kustanaiasbest JSC. Those were difficult years for the monotown enterprise. In 1994, Nikolay Mikhailovich Klochkov “inherited the helm”, overcoming all the stages of career advancement, starting with the position of the Assistant Foreman of the drilling and blasting shop. Afterwards, he was appointed to other managerial positions, where being a high performer, he coped with all the duties. In 2014, Nikolay Mikhailovich Klochkov retired as the Technical Director of Kostanaiskiye Mineraly JSC. Boris Alexandrovich Shlykov and Irtay Akhmetovich Kamenev had been running the Combine for insignificant periods of time for 1996-1998.

In the late 90s, when Kustanayasbest was on the verge of collapse, a young management team headed by Yerken Tatishev inherited the helm. This period was marked by a new landmark in development of the combine, which was later renamed into Kostanaiskiye Mineraly JSC. Since then, for almost 20 years, the company has been prospering and faces the future with confidence despite all the difficulties.

That time, Kanat Kuatzhanovich Zhussupov headed “KM”. He gave a powerful impetus to the company’s development. He had headed KM JSC until 2010. Simultaneously, the combine paid great attention to the improvement of the city and its social sphere. This trend continues up to now.

In 2010, Samat Sagimbaevich Akishev was the one to receive the reins of power. Currently, he occupies the position of KM JSC Chairman of Directors’ Board, and the company’s management has laid on the shoulders of a young, competent, and by all accounts ambitious manager of a new generation – Yerbol Saparbayevich Nurkhozhaev, who has been appointed to the position of KM JSC in November 2012 and is holding the duty up to day. 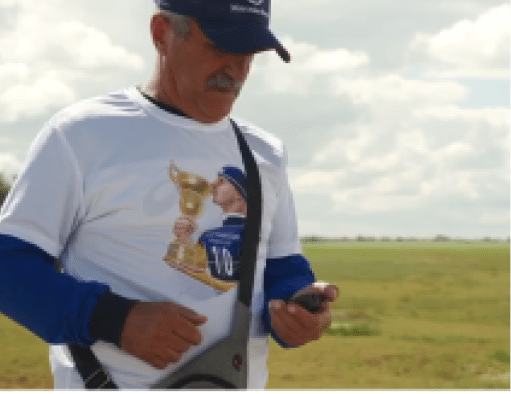 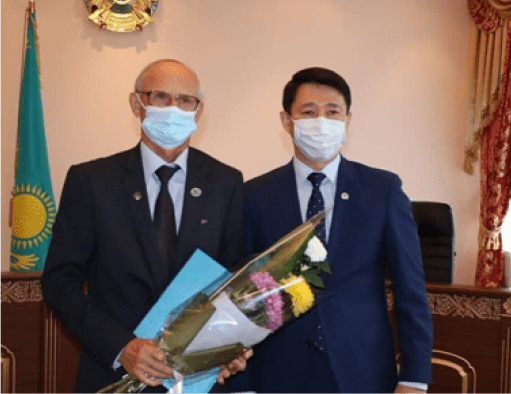 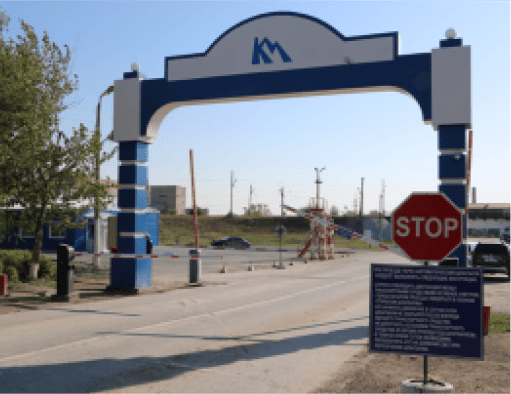