Chrysotile asbestos has been used for more than 55 years in Kazakhstan, and as compared to other substances and materials, its use in various industries has not caused the spread of certain diseases.

According to the data of the recent research conducted by three leading toxicology laboratories in Switzerland, Germany and the United States, it has been proven that chrysotile is the safest fiber among comparable minerals and artificial substitutes (cellulose, aramid fiber and ceramic fiber), since it is eliminated by the body faster than all the other fibers.

Thereupon, it is worth mentioning that the US Environmental Protection Agency (EPA) assumed responsibility for revising a document published in 1986 where health risks of asbestos exposure were studied. Those days, no distinction was made between the different types of asbestos fibers. In the course of the Conference held in California in May 2001, the Agency concluded that there was a need to update the data on the topic and underlined a three-year time limit to conduct research “in light of new understanding, particularly, as related to toxicity difference between chrysotile and amphiboles”. 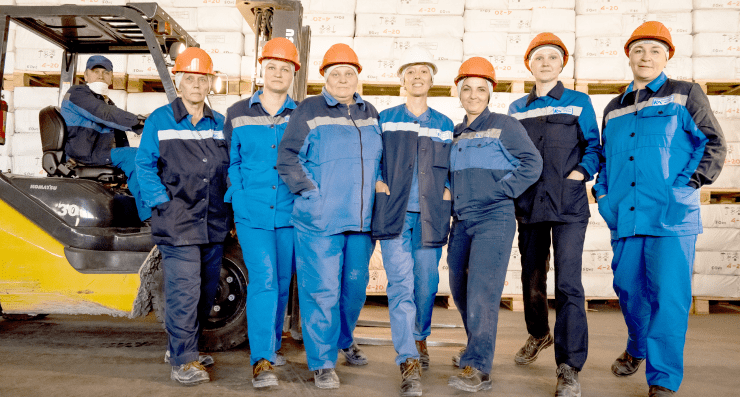 Chrysotile does not cause disturbing risk to human health at exposure levels below 1 fiber / 3 cubic cm, as defined by ILO».

Data extracted from numerous epidemiological studies, some of which covered the period for 20 years. It is the safest type of asbestos, despite confusion that some concerned parties endeavor to set forth asbestos as a single concept by treating all its types.

Thanks to the active participation of chrysotile supporters from a number of countries taking part in the Conference, chrysotile asbestos was not included in Appendix No. 3 (“Prohibition List”) of the Rotterdam Convention for the next (seventh!) time in 2019. The countries participating in the meeting held in Geneva postponed this issue until 2021.

The decision to enter chrysotile into Prohibition List was declined due to attitudes expressed by Russia, Kazakhstan, Kyrgyzstan, Syria, Zimbabwe, Venezuela, Pakistan, Cuba, India and Iran. The core argument is the lack of a scientific basis for the mineral’s hazard.

Currently, the Republic of Kazakhstan has an officially approved policy for chrysotile controlled use in accordance with the decision taken during a meeting with the Prime Minister of the Republic of Kazakhstan dated December 24, 2008 No. 20-5 / 81. In addition, January 2011, Kazakhstan ratified ILO’s Convention No. 162 “On Occupational Safety while Using Asbestos” d/d 1986, which guaranteed health protection for workers of the chrysotile industry and provided solution to the vital social problems